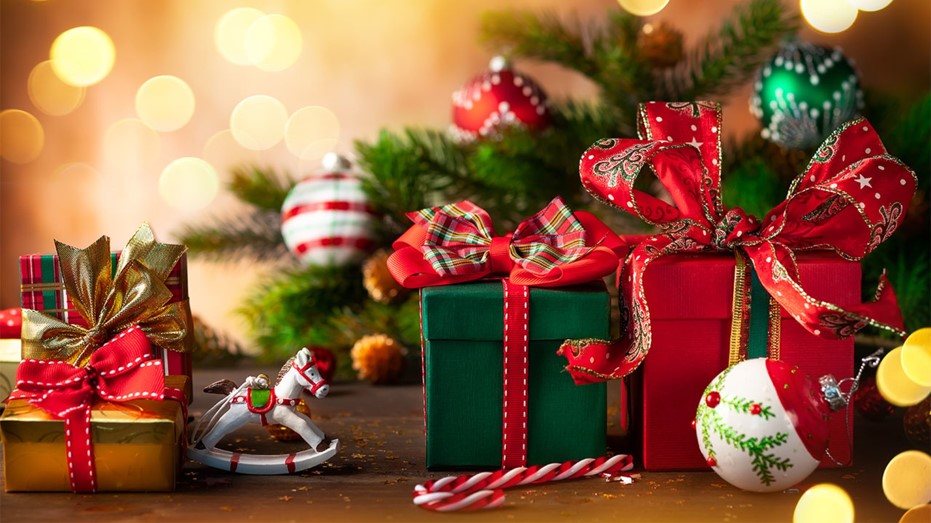 2020 Christmas Breakfast:
Y Striders arrived at Troy Park bearing plates and platters of delicious Christmas fare in preparation for our Christmas breakfast. Our wonderful trainers were dressed in their festive outfits ready to take us through the warm-up. Soon, we were off for a short walk/run to sharpen our appetites for the meeting and the breakfast.
Club President Ken asked the trainers to announce the winners of the End of Year Challenge. Although no group made it to the end of the challenge, the closest to the finish was the group represented by Lynne H, Leonie H, Ken A and Kerry B-L  Each member of the group was given a medal and prize.  There were wooden spoons for the group that managed the remarkable feat of coming last! Well done to everyone for participating so well. The competition was fierce. Well done to the trainers for supervising and ensuring all team participation was scored accurately.
Runner and Walker of the Month was announced by Joan de Castro. The Runner of the Month was Bill S and the runner up was Kaye P. Walker of the Month was Nola G and the Runner Up was Kerry B-L. Congratulations to these winners who have achieved another month of hard work and high achievement.
President Ken, then went on to speak about our wonderful trainers. Trainer Deb was not at the meeting as she had gone on holidays, but he stated how grateful we were for all the hard work she has put into the club this year. Trainers Anita, Cassy and Zoe were each given their Christmas Card and gift. Ken mentioned the enthusiasm, hard work and effort that they had made to the club. He focused on how Cassy, our newest trainer had written an enthusiastic job application how well she was fitting in to Y Striders.
Next there was a reminder about our Christmas Donation cause, The Smith Family. We raised $220.00 for the Smith Family.
Then it was time for the main award of the day, The Brian Cook Memorial Award. Ken mentioned the past recipients of the award, the history and that the award member is nominated by club members. The award is presented to a member who “has made an outstanding contribution to the club and its members. While Y Striders Guidelines also mention personal achievement and performance as additional criteria, the Award really prioritises the concept of club contribution”. The Award winner for 2020 was Joanne Freeman. Ken then read all the comments made by Y Striders in support of the nomination.
Lastly President Ken went on to thank club members for their support and acknowledged Committee members. He also went on to mention the Unsung Heroes of the club who work incredibly hard behind the scenes to keep the club functioning smoothly. He also extolled the Sense of Community that exists in Y Striders and thanked many people who make a significant contribution to the club connection, communication and success. A special mention was made of our Hospitality Team who make sure that Y Striders are well looked after at the club rooms and on significant dates.
Then we enjoyed the lavish breakfast prepared by club members.
Normal club activities will resume Monday January 4th 2021 at Troy Park.