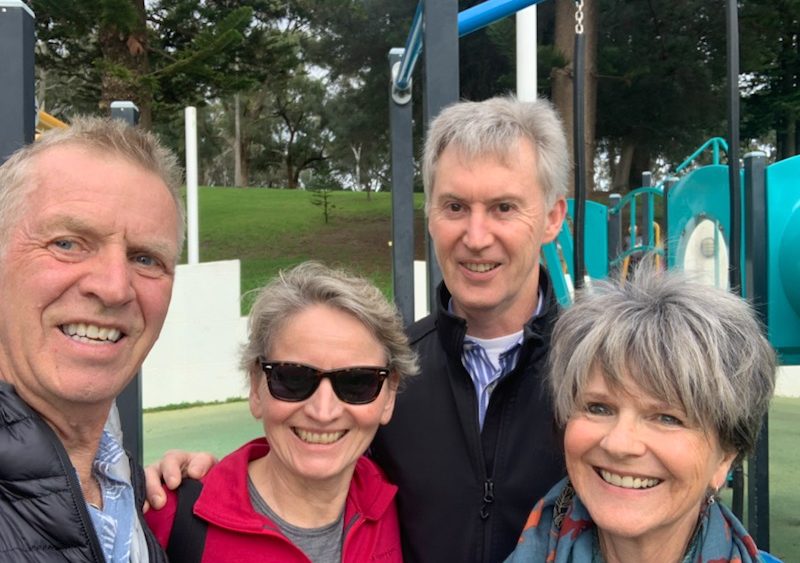 By 9.15 on Sunday July 25th there were many Y Striders at Point Walter, happy and excited to be at the beginning of the 24th Birthday Bash Car Rally. The organiser and creator of the rally questions, Graeme, was busy handing out question sheets and issuing last minute instructions. Some groups were already baffled by the first 3 questions that could be answered by wandering around the Point Walter Carpark. Plus, there were items to collect, and it was interesting to see Y Strides foraging amongst the bushes and rubbish bins looking for the prescribed items. Eventually, cars started to drive away as different groups headed off.

And Away We Go:

Immediately brains were put to work, figuring out directions and decoding clues. Some clues were very “cunning” and cars that had a cryptic crossword aficionado amongst them were doing well. There were groups who struggled to get “all their ducks in a row”, but most were happily finding the way, even if at times, there was considerable confusion.

The morning tea stop was interesting. Carloads arrived to be met with “What kept you?” from those who had already started their coffees. One group even attempted to throw others off the scent with bogus clues and stories, but fortunately soon everyone was on their way again.

Every now and then another Y Strider car would be spotted. After the waving and recognition, each group had to consider whether to follow them, not knowing if they are on the right track, or find their own way.

Graeme had thoughtfully included a sealed envelope with the address of the restaurant. I don’t think many had to resort to opening the envelope to get there. 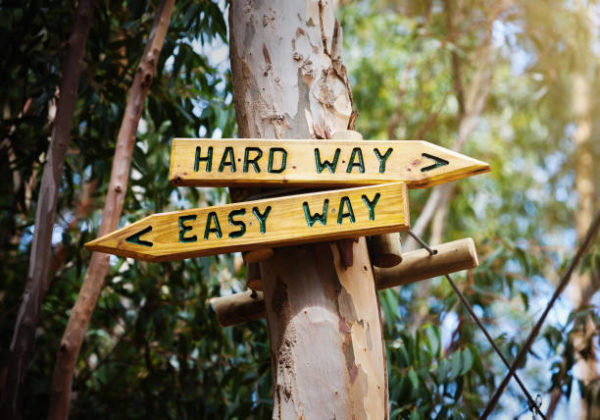 Congratulations!!! You’ve Made it!!!

Noting odometer readings, answering questions,  drivers being told to “turn right, no left” meant that arriving at Avocados Restaurant in Kelmscott was a welcome relief.

Again, groups arrived to cries of,” What kept you?” and “Where have you been?” Answers were handed to Graeme who quickly worked out the scores.

As we were eating our meal, President, Ken, welcomed everyone to the Y Striders 24th Birthday lunch. He thanked the organisers of the rally for all that was involved. Graeme for the instruction sheets, the comprehensive clues, the teaser questions and generally getting us all involved. Ann R for organising the venue. Thanks also to Elizabeth for the emails, chasing up participants and sorting out the meal options.

At last, it was time to find out how each team performed. Out of 33 possible answers, the lowest score was 21. Most groups scored in the high 20’s but there was only one winning group with a perfect score of 33 points. The winning team comprised of Nancy and John  and Sandie and James M. A great effort from a great team. Congratulations to the winners! 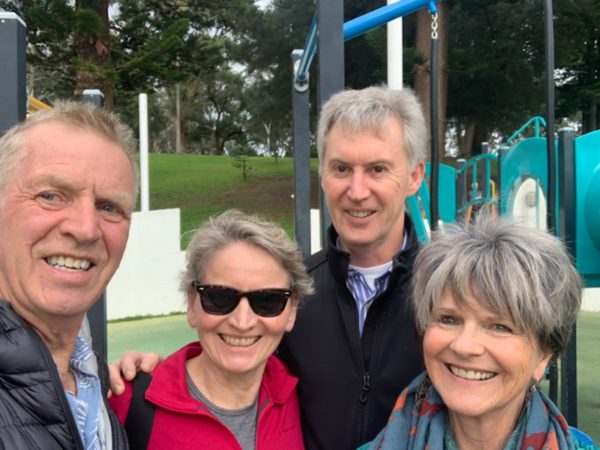 Thank you to everyone who participated in this fun event.  We all had a great time and enjoyed ourselves.  As far as we know there aren’t any cars still out there trying to find their way home………