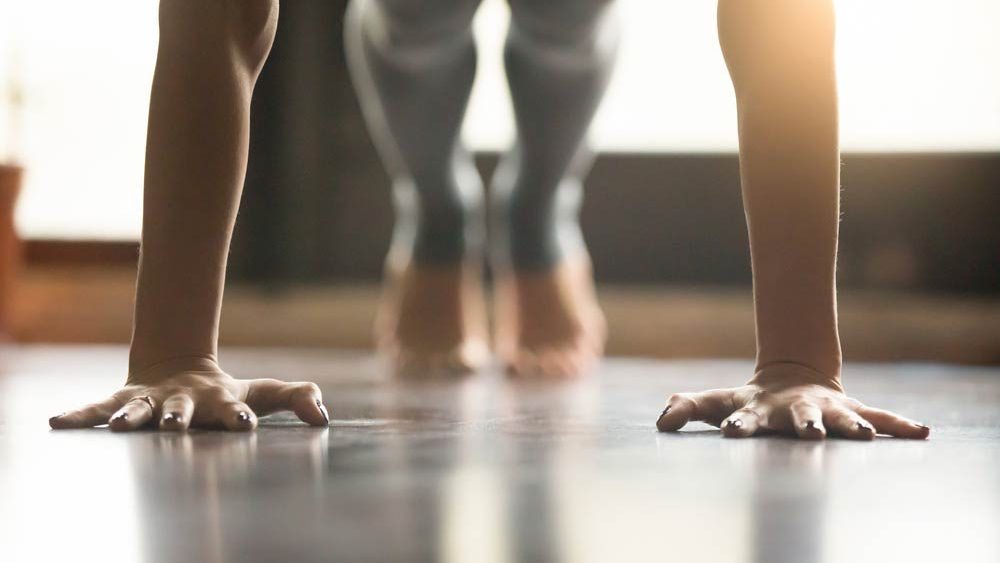 One of the most involving aspects of the End Of Year Challenge was the individual challenge. Anyone could compete and everyone had 3 occasions to prove their worth. There were plenty of opportunities  where the trainers oversaw the challenge and ensured that there was no cheating! The challenge involved the trainer timing the competitors against the clock and against other Y Striders. The challenges were for the Longest Timed PLANK, and Longest Timed WALL- SIT, plus the Timed Fastest Kilometre WALK and the Fastest Timed Kilometre RUN.

There was immediate interest in these opportunities. Who would have believed that Y Striders love a competition? Friends were pitted against each other, men and women were each determined to prove that they were the superior gender, and traditional challengers wanted to prove their superiority.

At first, we were awed by the fact that people could do a Wall-Sit for 2, 3 or 4 minutes, then these records were quickly trashed as the people with leg muscles made of steel extended the challenge, and new records of 5 and 5.30 minutes made the grade. Not to be outdone, Bill and Jatinder decided to really give this part of the competition their best effort, with each managing a Wall-Sit of 10 minutes! What an effort. Well done Bill and Jatinder.

The Timed Plank was another challenge that generated a lot of interest. Y Striders proved that they have core muscles that are the envy of the world, as they “planked” for more than 5 minutes on their first attempt. Ann P scored a win for the female gender with a plank of 7minutes and 3 seconds. This really inspired Ken A and Kevin A who decided that they would challenge that record. A cheering group surrounded the 2 as they “planked” their way to 7 minutes and 15 seconds! An amazing effort from Ken and Kevin.

The Timed Kilometre Run was another challenge that had a lot of interest. Although trainer Cassy proved that youth and long legs were a great advantage her score was not part of the challenge. However, she did inspire others to compete, and Renee ran a kilometre at 4 minutes 13 seconds, which proved that she was the fastest runner. She was followed closely by Martin who was the runner-up at 4 minutes 25 seconds. Well done, Renee and Martin.

When it came to the Fastest Kilometre Walk, initially there were quite a few competitors scoring between 7 and 8 minutes. Then along came Pam, and she smashed the record completing her kilometre Walk in 6 minutes and 58 seconds. Everyone is still talking about that walking style! Runner- up was Joanne S, with a score of 7 minutes 27 seconds. Top effort, Pam and Joanne.

Thank you to Trainers Anita, Cassy, Patrick and Olivia who developed the challenge and encouraged us all to compete. They supervised everyone’s efforts and made sure that all the rules were followed. It was a lot of fun, and we will be hoping for another exciting challenge next year.