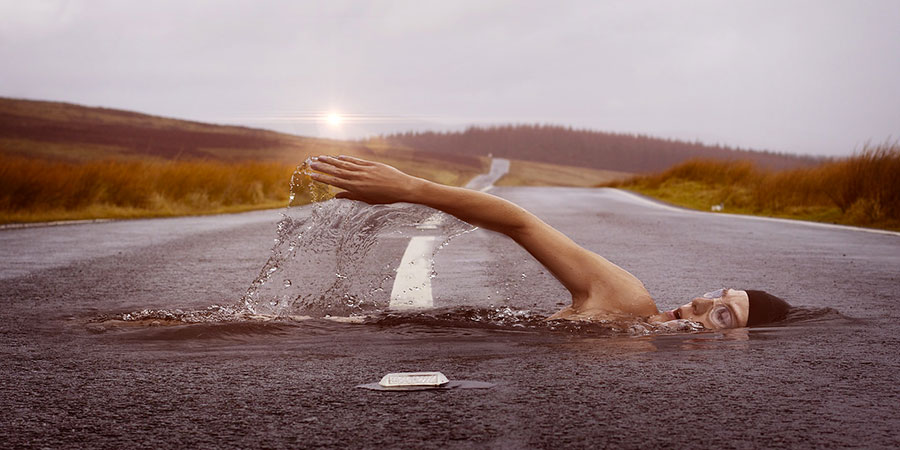 Club Captain, John W is to be congratulated in cajoling/encouraging such a good turnout for what he announced is our First Aquathon – maybe the thought of breakfast at Shorehouse after was the incentive. John sprinkles his conversation liberally with the word “challenge”, but he doesn’t just “talk the walk (swim)”, he leads from the front and his enthusiasm is contagious, so there are sure to be more participants for his next event – so start training Y Striders.

Missing from this fabulous line up of swimmers at last Sunday’s Aquathon are Jennie and Christine H, (mistakenly listed as supporters). The “rebel” duo had decided to walk first then swim rather than struggle into clothes and sneakers with clammy wet bodies after the swim – or was it because they didn’t want to be shown up by the really serious swimmers like Ann P who recently swam 1.6kms, (Wow! From beginning with a few hundred metres just a few months ago).

Jennie T, who was a champion swimmer in her youth took the plunge after 30 years of avoiding getting her hair wet and curly and realised how much she missed swimming.

Congratulations to everyone who participated in the Y Striders Inaugural Aquathon. It was a great effort from everyone. We look forward to running this event again and with many more participants. 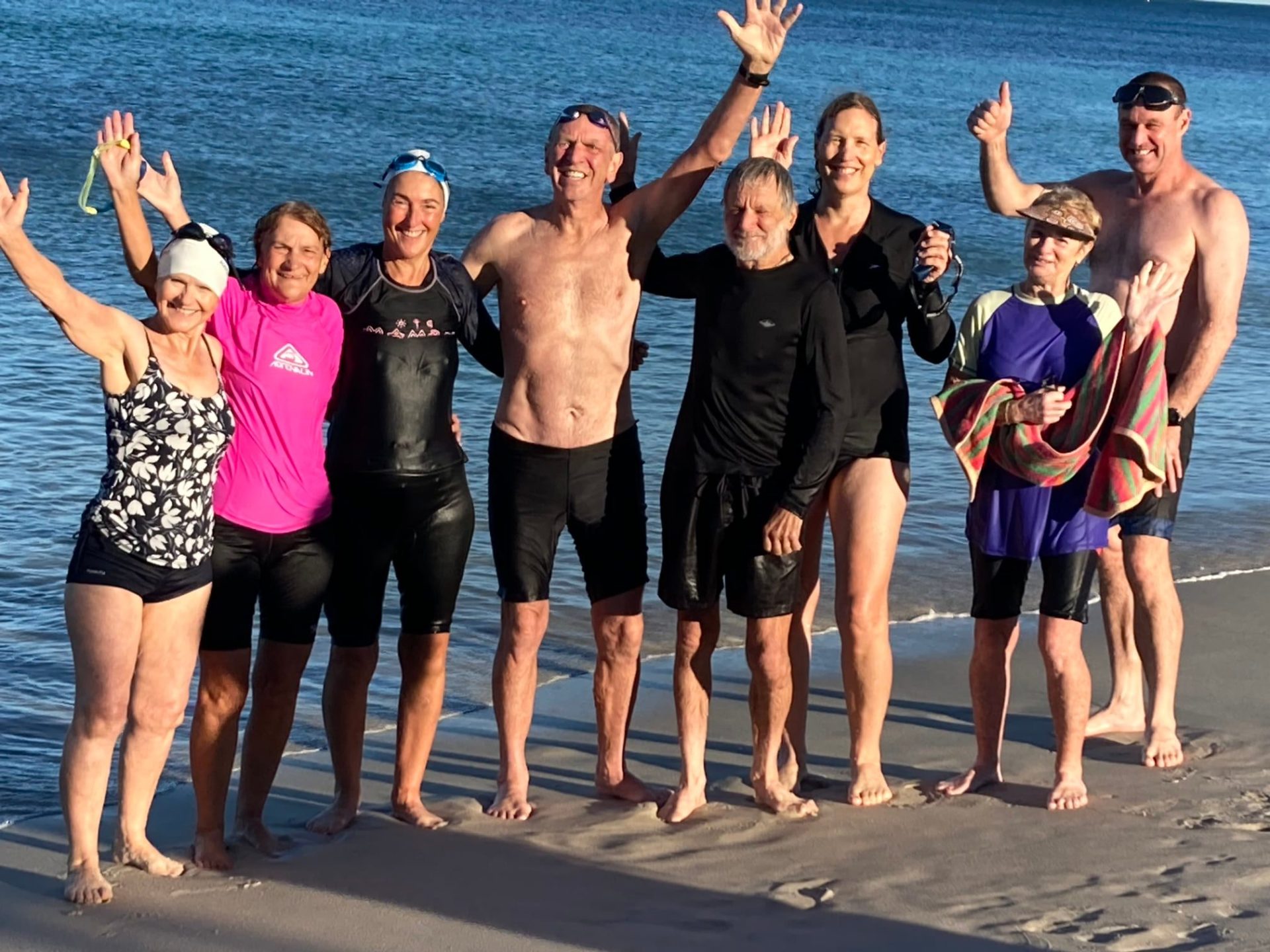